Brussels welcomes new level of dialogue between Yerevan and Ankara 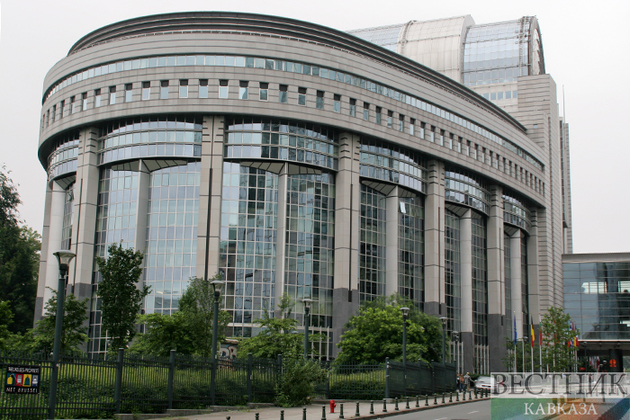 "The European Union fully supports the process of normalization relations between Turkey and Armenia", Klaar wrote on his Twitter page, calling the ministerial meeting "promising".

Let us remind you that today, on the sidelines of the Antalya Diplomacy Forum, for the first time in many years, the talks between the heads of the foreign affairs departments of Turkey and Armenia were held. The topic of the meeting was the normalization of relations between the two states. Both ministers positively assessed this round of diplomatic dialogue.

Integration of the South Caucasus: a view from Turkey