Bundestag to elect a chancellor in a week 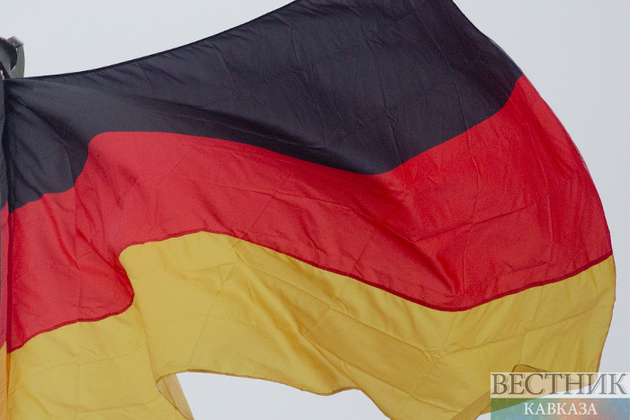 The Bundestag will meet to express its views on the candidacy of Olaf Scholz for the post of the new German chancellor on December 8. This message was spread by the press service of the German parliament.

It is assumed that on the same day the new government will take the oath, and the cabinet ministers of Angela Merkel, who are currently working in the status of acting, will completely resign, TASS reports.

Let us remind you that Olaf Scholz headed the party list of the Social Democratic Party of Germany, which won the parliamentary elections this year. The Free Democratic Party and the Greens will also take part in the work of the new government. These three parties have a majority in parliament, so voting on the candidacy of the chancellor in parliament will be a formality.

German lawmaker calls for 'countersanctions' against U.S. over Nord Stream 2

Bundestag deputy: Azerbaijan's territorial integrity must not be questioned