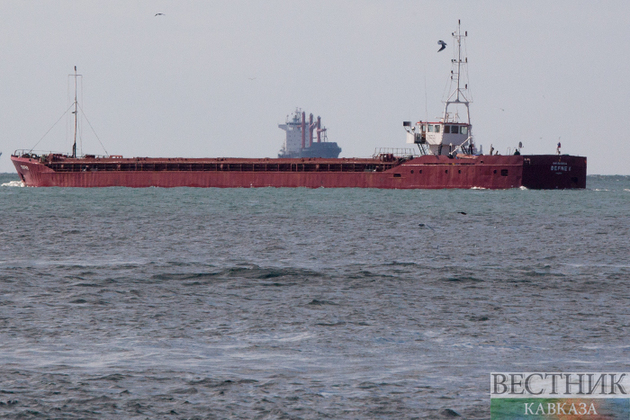 The Caspian Pipeline Consortium (CPC) has completed the inspection of the sole operating single point mooring (SPM), and has deemed it suitable for further operation, the CPC said in a statement.

"Thanks to the efficient collaboration between the CPC and shippers, a time gap opened between tanker positions during daylight hours, rendering it possible to conduct diving operations on August 24, 2022, and to inspect the buoyancy tank of SPM 3. Following the inspection, the structure of the SPM 3 buoyancy tank has been deemed suitable for continued operation without restrictions, thereby allowing to fulfill the current bookings by oil shippers," the CPC said.

As noted, the CPC is currently flushing the SPM 1 cargo system in preparation for subsequently replacing the damaged buoyancy tank. Prequalification of the contractors for completing the work is nearly completed.

As previously reported, the CPC has suspended the operation of SPM 1 and SPM 2 because of damage to the respective buoyancy tanks. The CPC notes that it will take a month to replace each unit, subject to full readiness to begin work, including a concluded agreement with a contractor, and full financing and workforce at the site. The timeframes could be adjusted depending on objective circumstances, including the weather conditions.