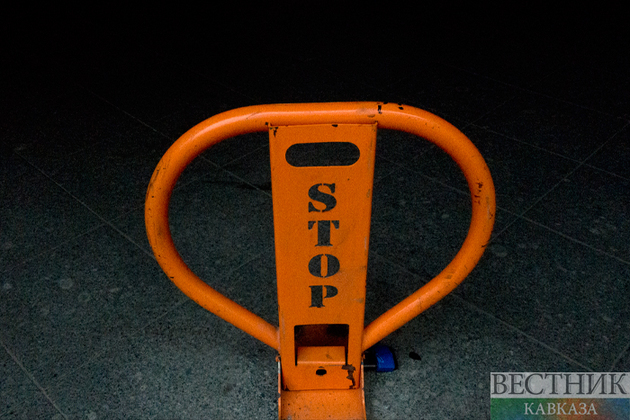 The Caspian Pipeline Consortium (CPC) will shut down its marine terminal for 30 days by order of a Novorossiysk district court to address violations found by Russia's federal transport watchdog Rostransnadzor.

During an inspection ordered by Deputy Prime Minister Viktoria Abramchenko in March to assess the technical condition of JSC CPC-R's hazardous production facilities and compliance with environmental requirements in their operation, the regulator found several documentary violations regarding the plan to clean up oil spills, the CBR said.

On June 6, the CPC was issued an order to eliminate the identified violations and a citation of administrative offences under Part 4, Article 12.1.2 of the Code of Administrative Offences - conducting business activities in the area of transport with gross violations of license conditions.

"Although the deadline for carrying out the order is November 30, 2022, Rostransnadzor's Southern State Marine and River Oversight Department petitioned the Primorsky district court of the city of Novorossiysk, Krasnodar Territory with the intention of suspending operations for 90 days, declaring this directly at a court hearing on July 5, 2022," the CPC said.

The CPC said it is "forced to comply with the court ruling," although it intends to appeal it.