CSTO Secretary General: a new escalation of the situation in Kazakhstan is impossible 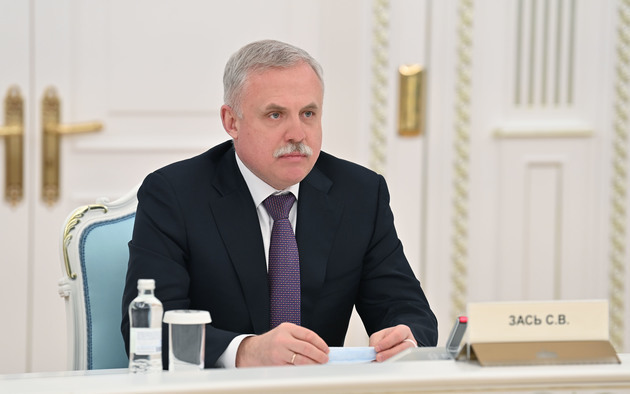 There will be no new escalation of the situation in Kazakhstan, Secretary General of the Collective Security Treaty Organization (CSTO) Stanislav Zas is sure.

"I would not talk about the danger of some kind of revenge or a new surge. I am almost sure that this is impossible, because, firstly, the situation has been taken under control. Secondly, a lot of work is being done to clarify the whole picture and identify all participants. Accordingly, measures will be taken within the framework of the law of the Republic of Kazakhstan," Zas said in an interview with RT.

He pointed out that "not only the Kazakh people, but also the leadership of the country have learned from the situation" that took place in Kazakhstan at the beginning of January.

The events in Kazakhstan, which required the deployment of CSTO peacekeepers, became a lesson. “A little later, in a calm atmosphere, we will analyze this entire process, draw certain conclusions for ourselves and, if necessary, make some adjustments. Another question is that I see no need for a serious restructuring of our activities. Because the system, the mechanisms that we created in the CSTO, they really worked - and they worked well", Zas emphasized.

On Sunday, Russian peacekeepers from the Collective Peacekeeping Forces of the CSTO returned from Kazakhstan, having completed the tasks of protecting socially significant objects in the republic. All 19 aircraft landed at the Chkalovsky airfield near Moscow.

Peacekeeping contingents from Armenia, Belarus and Tajikistan left Kazakhstan on Il-76 military transport aircraft of the Russian Aerospace Forces on January 14. A unit of Kyrgyz peacekeepers has also already returned to the place of permanent disposition.