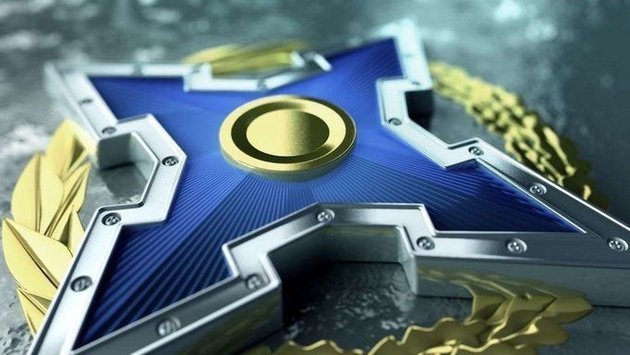 CSTO forces have begun their gradual withdrawal from Kazakhstan after it was gripped by anti-government rallies that spilled into deadly violence this month, the Russian military announced Thursday.

The troops “have completed their tasks” in the energy-rich Central Asian republic and are preparing to start loading equipment onto the Russian Aerospace Forces’ transport planes.

“The return of CSTO peacekeepers to their countries will be organized in cooperation with the Kazakh side,” the Defense Ministry said in a short statement without giving a timeframe for the exit.

"The peacekeeping operation is over ... the tasks have been fulfilled," said Russian General Andrei Serdyukov, commander of the CSTO contingent that saw troops from Russia, Belarus, Armenia, Tajikistan and Kyrgyzstan sent to the former Soviet republic on January 6.

The CSTO peacekeeping mission demonstrated the organization’s highly efficient and real potential, CSTO Secretary General Stanislav Zas said at a ceremony of wrapping up the bloc’s peacekeeping operation in the Central Asian republic held in Almaty on Thursday.

"The peacekeeping operation on the territory of Kazakhstan became the first real employment of the CSTO collective forces where you vividly demonstrated with your professional and well-coordinated operations that our states are ready in any conditions to defend the common security space shoulder to shoulder and in a single combat formation. You demonstrated that the CSTO defense potential is highly efficient and really operational," the CSTO chief said in a speech provided by the organization’s secretariat to TASS.

As the post-Soviet security bloc’s chief pointed out, the peacekeepers "faced a simple and important task" to provide assistance to a "fraternal country" in ensuring security and stability, protecting sovereignty and territorial integrity.

"The organization’s Collective Peacekeeping Forces set up by a unanimous decision of the CSTO Collective Security Council fulfilled their assigned tasks with honor," he stressed.

Kazakh President Kassym-Jomart Tokayev announced at a meeting with CSTO Chief Zas in Nur-Sultan on Wednesday that the organization’s peacekeeping mission in Kazakhstan had come to an end. For his part, Zas said that the pullout of the CSTO peacekeeping forces from the Central Asian republic would begin on Thursday and would be completed within ten days.

Protests erupted in several Kazakh cities on January 2, escalating into mass riots with government buildings getting ransacked in several cities a few days later. The ensuing violence left thousands of people injured, with fatalities also being reported. Subsequently, Kazakh President Tokayev turned to the Collective Security Treaty Organization requesting assistance from the Russia-led bloc. As a result, peacekeepers were deployed to Kazakhstan. The country declared a state of emergency from January 5. Law and order, Kazakh authorities affirm, was restored to all of the country’s regions.