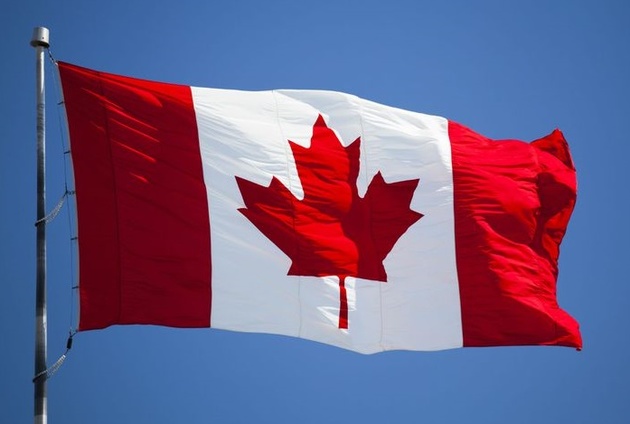 Members of Alberta Azerbaijan Cultural Society marched through Canada's downtown Calgary on Sunday to raise awareness about the tensions between Azerbaijan and Armenia.