Canakkale Bridge to be inaugurated today in Turkey 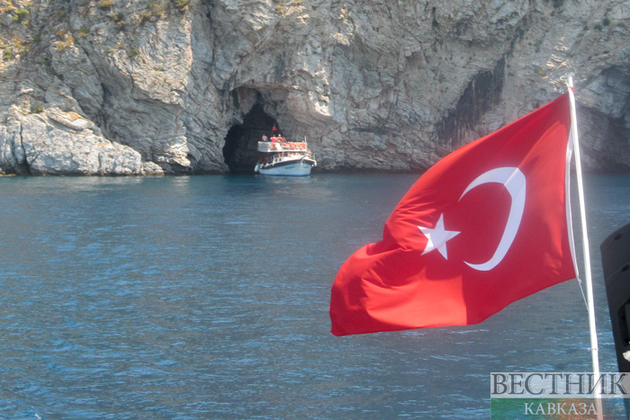 The 1915 Canakkale Bridge, described as the "necklace of the Çanakkale Strait" will be inaugurated Friday by Turkish President Recep Tayyip Erdogan on the 107th anniversary of the Canakkale Naval Victory.

It will become the world's longest mid-span suspension bridge with its unique structural characteristics, colors and other features.

Besides the staff of Turkiye's Transport and Infrastructure Ministry's General Directorate of Highways, nearly 5,100 workers and 740 construction equipment were involved in the construction of the bridge that connects the Asian and European continents for the first time in the Dardanelles.

A total of 516,863 saplings were planted around the bridge as part of landscaping efforts.

Four cannonball figures, each weighing 75 tons and 20.5 meters high, will be placed on the top of four towers, symbolizing the cannonball that Corp. Seyit Ali Cubuk (Onbasi), one of the heroes of the Canakkale War on Gallipoli Peninsula, carried on his back.

The 2,023-meter mid-span of the bridge symbolizes the 100th anniversary of the Republic of Turkiye, while its 318-meter steel towers symbolize March 18, 1915, the Canakkale Naval Victory.