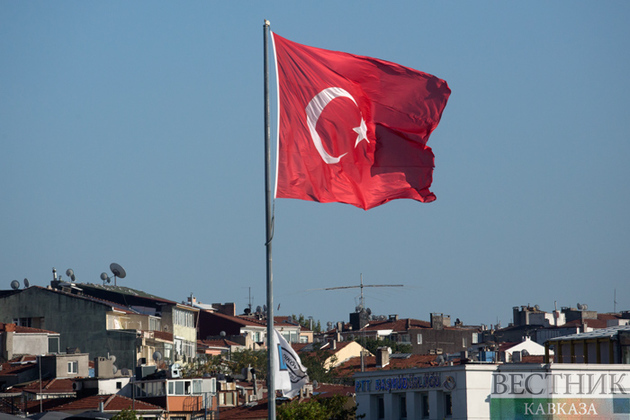 "We want to see in practice how sincere Armenia is. So far there are messages, and there are explanations. There's also pressure, it's true. The (Armenian) diaspora from the outside, fanatic groups from the inside. But when we come to concrete steps, we haven't seen those concrete steps from Armenia yet," he said Thursday.

The diplomat added that Turkey wants to see steps from the Armenian administration under Prime Minister Nikol Pashinian. "The steps to be taken in the region are in everyone's interests," he added.

Ankara and Yerevan last December appointed special representatives for talks on normalizing the ties, with the first meeting held in Moscow on Jan. 14. The parties have held four meetings so far. As part of normalization efforts, this February Turkey and Armenia resumed commercial flights after a two-year hiatus.