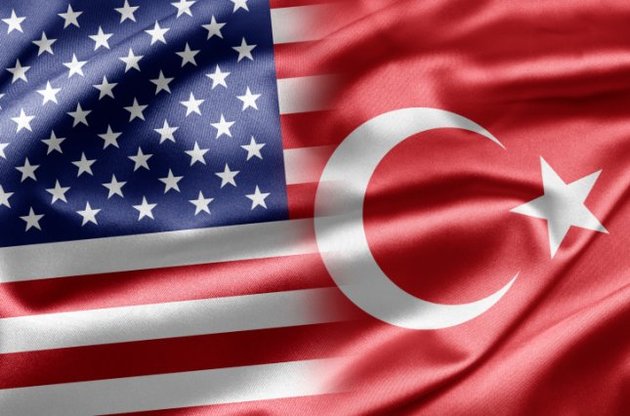 Turkish Foreign Minister Mevlut Cavusoglu on Wednesday met U.S. Secretary of State Antony Blinken in Brussels, on the sidelines of the NATO meeting to discuss bilateral ties. The two diplomats underlined the importance of alliance relations in a constructive meeting, Ankara said.

As Turkish diplomatic sources stated, the U.S. thanked Turkey for hosting the upcoming Afghanistan peace talks. While Çavuşoğlu and Blinken exchanged ideas on the issues affecting Syria, Libya and the Eastern Mediterranean, Turkey's demands regarding the common fight against terrorist groups were also reiterated. The issue of the S-400 was another important topic discussed, Daily Sabah reported.io989

Following the meeting, Çavuşoğlu said in a Twitter message that they discussed all aspects of bilateral relations in a constructive meeting, by exchanging comprehensive views on Afghanistan, Cyprus, Eastern Mediterranean, Syria, Iraq, Libya and fight against terrorism.

Blinken, for his part, in a Twitter message stated: "I look forward to continued cooperation with our NATO ally Turkey on counterterrorism, voiced our support for exploratory talks with Greece, and emphasized the importance of democracy and human rights."