Cavusoglu thanks Azerbaijan for supporting fight against forest fires 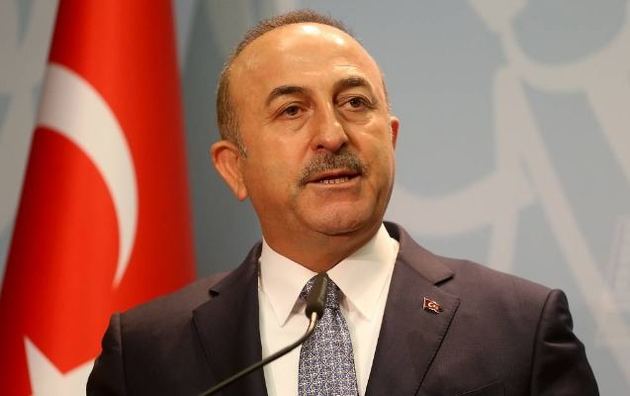 As Turkey extends a helping hand to other states, it is similarly ready to accept help from other countries amid recent forest fires that have led to deaths and material damage, Turkey's foreign minister Mevlut Cavusoglu said.

"Just as Turkey helps other countries as part of the spirit of solidarity, we wouldn't be hurt if other countries or institutions help us. This isn’t a matter of pride, this is a natural disaster. Solidarity is, of course, important in disaster situations and difficult conditions," Cavusoglu told reporters at the Fire Management Center in Antalya, which has been battling blazes.

After the EU sent its announcement to all member states that it would help Turkey, “there were responses from four countries … Croatia, Romania, France, and Spain," said Cavusoglu, adding that Turkish authorities assessed the help offered, such as planes, helicopters, and other relevant firefighting equipment.