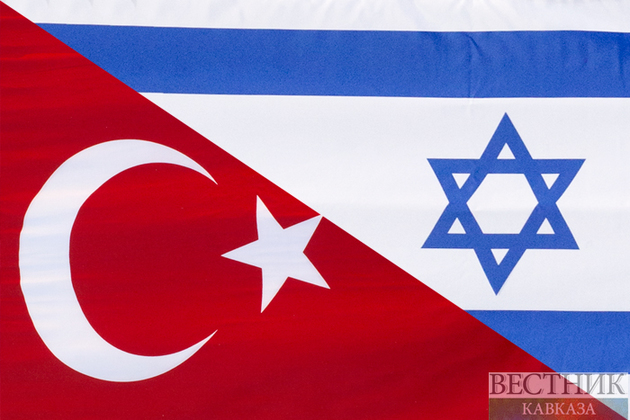 Turkish foreign minister Mevlut Cavusoglu is scheduled to go on a two-day visit for official talks in Palestine and Israel, according to an official statement.

Cavusoglu is set on Tuesday to chair the second meeting of the Joint Committee of the Palestinian and Turkish foreign ministries, which was established in 2010, followed by talks with counterpart Riyad al-Maliki and Palestinian President Mahmoud Abbas, said the Turkish Foreign Ministry.

On Wednesday, Cavusoglu will pay an official visit to Israel and meet with Foreign Minister Yair Lapid, also the country's alternating prime minister, and exchange views on bilateral relations and regional and international matters, the statement added.

It is the first such visit to Israel by a Turkish foreign minister in 15 years and is part of the warming of ties between the two countries.