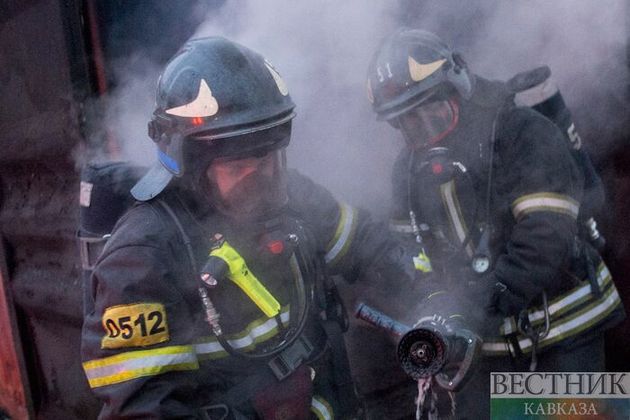 Open flames burning in Chernobyl’s exclusion zone have been extinguished after rain fell in the region north of Kiev early on Tuesday morning, Ukraine’s emergency service has said.

"There are no open flames," the state emergency service said in a statement on Tuesday morning. There was still a "slight smouldering of the forest floor", the agency added, noting that more than 400 firefighters and other personnel were still working in the area.

The eagerly awaited rain followed growing concerns that a series of grass fires in the 30km Chernobyl exclusion zone had reached the abandoned town of Pripyat, the defunct nuclear reactor and a storage site for radioactive waste, the Guardian reported.

Serious fire breaks out in Nur-Sultan