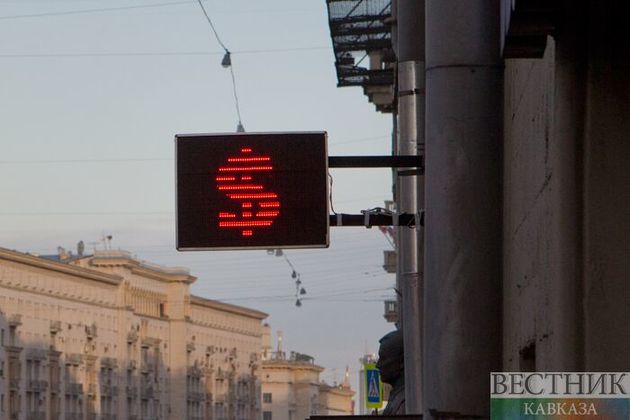 Russia and China have reduced the use of the dollar in bilateral transactions by almost half, and in the future, this may result in the creation of a "financial alliance",   Japanese Nikkei Asian Review reports.

According to the report, in 2015, the share of the American currency in bilateral transactions was about 90%, and now it has decreased to 46%. At the same time, the share of the euro reached a historical maximum of 30%, and the share of national currencies - 24%.

The so-called de-dollarization started in 2014 when the first Western sanctions were imposed on Russia. China joined the process after President Donald Trump declared a trade war on Beijing.

This process gained momentum after the Trump administration imposed tariffs on Chinese goods worth billions of dollars. Now not only Moscow but also Beijing has decided to get rid of the dollar dependence, RIA Novosti reports.

Dollar’s dominance on the world’s economic stage is wavering