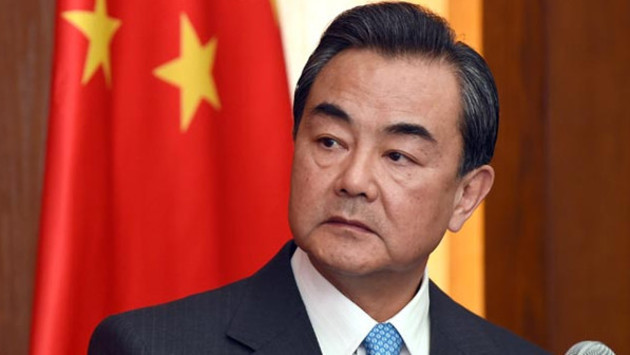 China hopes that Russia and Ukraine will make more progress during the third round of negotiations expected later on Monday, Chinese Foreign Minister Wang Yi said.

"Russia and Ukraine have held two rounds of negotiations, and we hope that the parties will make new progress in the upcoming third round of negotiations," Wand told an annual press conference.

Solving complex problems requires calmness and rationality, rather than adding fuel to the fire, the minister said.

"China is ready to continue playing a constructive role in promoting reconciliation and stimulating negotiations, as well as is ready to work with the international community to mediate if necessary," the top diplomat said.

Additionally, the minister noted that the Russian-Chinese relations are not directed against third countries, and are based on the principle of non-alignment with blocs, noting that the two countries will continue to develop relations, despite any international changes.