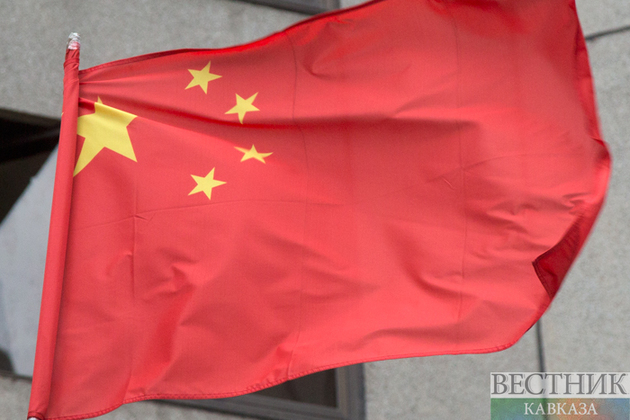 China's foreign ministry on Monday reiterated its opposition to the use of what it calls illegal and unilateral sanctions, after Western countries moved to block some Russian banks from the SWIFT international payments system.

Foreign ministry spokesman Wang Wenbin, speaking at a regular daily news briefing, also brushed off a call from the White House on Sunday for China to condemn Russia's invasion of Ukraine, saying that China always stands on the side of peace and justice and decides its position on the merits.

China has refused to condemn Russia's attack on Ukraine or call it an invasion, and has repeatedly called for negotiations while acknowledging what it describes as Russia's legitimate security concerns.

"We are against using sanctions to resolve problems, even more so against unilateral sanctions without international mandate. China and Russia will continue regular trade cooperation based on the spirit of mutual respect and equality, equality and mutual benefit," Wang said.

Wang did not directly address questions on how the SWIFT sanctions would have an impact on bilateral trade with Russia, or whether China would ramp up purchases of Russian commodities including energy to help its giant neighbour.