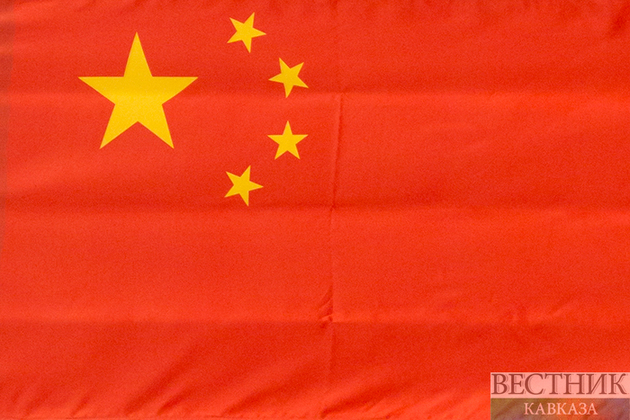 The U.S. government deliberately planned House Speaker Nancy Pelosi’s visit to Taiwan to provoke a crisis and increase its military presence in the region, Chinese Foreign Minister Wang Yi said in a statement released on Sunday.

"The United States is in a habit of first creating a problem and then using it to implement its strategic plans. There are signs that signal that while planning Pelosi’s unannounced visit, the United States once again used its old trick and is currently using the chance to increase its military presence in the region," he stressed.

The Chinese People’s Liberation Army (PLA) on Thursday began large-scale military drills with live fire exercise in sic areas around Taiwan. The drill, announced on Tuesday evening shortly after US House of Representatives Speaker Nancy Pelosi arrived in Taipei for a visit, were to last till Sunday noon (07:00 am Moscow time), but, according to the Chinese defense ministry, have been extended for at least one more day.