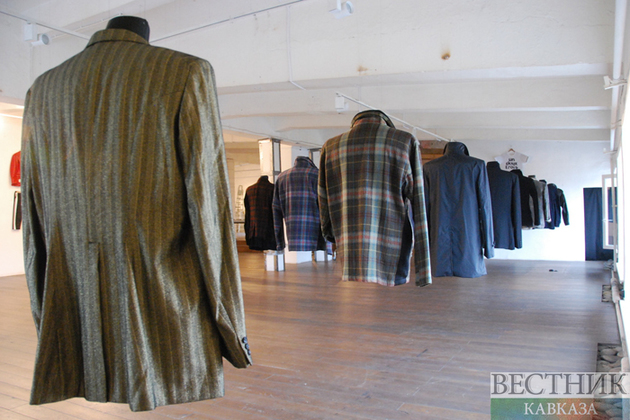 A suspect in a series of thefts from a chain store was caught in Vladikavkaz,  the Main Directorate of the Ministry of Internal Affairs for North Ossetia informs.

The administrator of the outlet turned to law enforcement officers, saying that someone had stolen goods worth more than 25,000 rubles from the trading floor.

Witnesses were interviewed and CCTV footage was reviewed. Soon the identity of the suspect was established. He is a previously convicted 33-year-old local resident. The suspect confessed after being arrested.