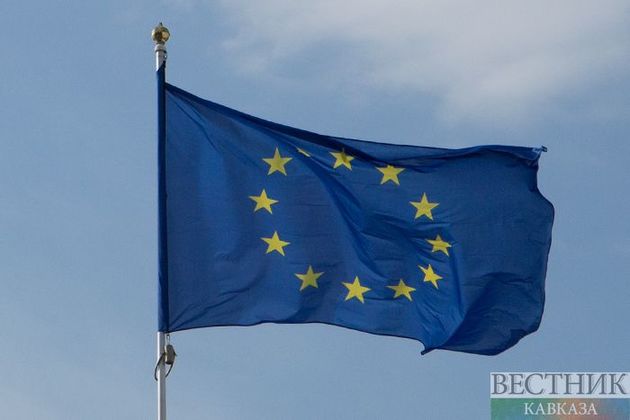 Council of Europe Commissioner for Human Rights Dunja Mijatović urged to stop military escalation and resume negotiations for a peaceful settlement to Nagorno-Karabakh conflict, according to the Council of Europe's website.

"I deeply regret the resumption of the military conflict between Armenia and Azerbaijan, which has already resulted in many casualties," she said.

"I urge sides to stop military escalation and resume negotiations for a peaceful settlement to the conflict over Nagorno-Karabakh. This is the only way to spare further civilian and military lives and protect civilian populations from the devastating impact of a new military conflict," the Commissioner for Human Rights stressed.