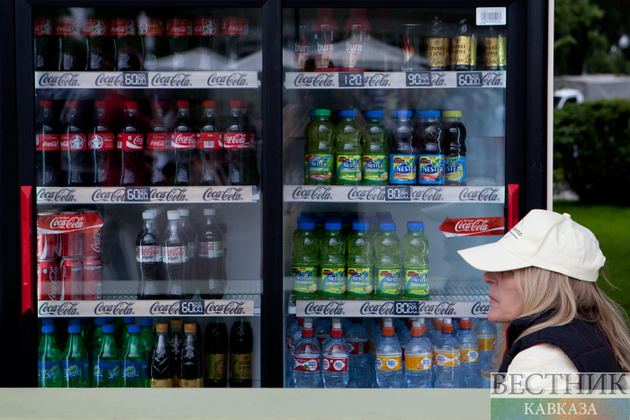 Coca-Cola HBC AG is reducing its capacity, Coca-Cola products will not be sold in Russia in the future, Reuters reports.

According to a statement from the company's US headquarters, which includes manufacturers and distributors of Coca-Cola products in Russia, after the completion of the reduction in capacity, Coca-Cola HBC "will no longer produce or sell Coca-Cola and other Coca-Cola brands in Russia".