Collapsed apartment building in Batumi to be completely dismantled 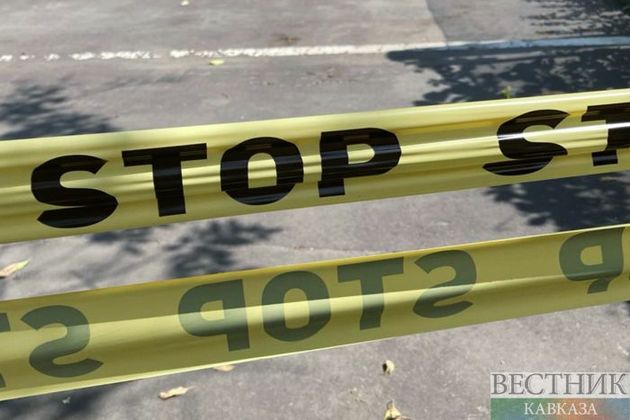 A seven-storey apartment building, which partly collapsed on October 8 and claimed the lives of nine people — including three minors — will be completely dismantled, Batumi City Hall reports.

The city hall also states that negotiations will be held with citizens on the issue of the transfer of apartments.

"At this stage, the issue of offering a transfer of apartments is on the agenda. Funds in the reserve fund have been mobilised," Batumi City Hall says.

Construction experts say the building should be taken down gradually, for which 500,000 GEL (about $159,321) will be allocated and distributed over two years, local media outlet Batumelebi.ge reports.

In addition, inspection of the adjacent buildings is underway on May 26 Street in Batumi. Residents of the building were evacuated after the collapse.

The condition of a 37-years-old man who is the only survivor from the ruins of a building is improving and therefore he was transferred from the intensive care unit to the ward, hospital Medcenter reported.

The five-storey building was built decades ago, while two additional floors were built just a few years ago.

Several days ago, three people were charged and denied bail for violation of safety regulations during the construction in the building.