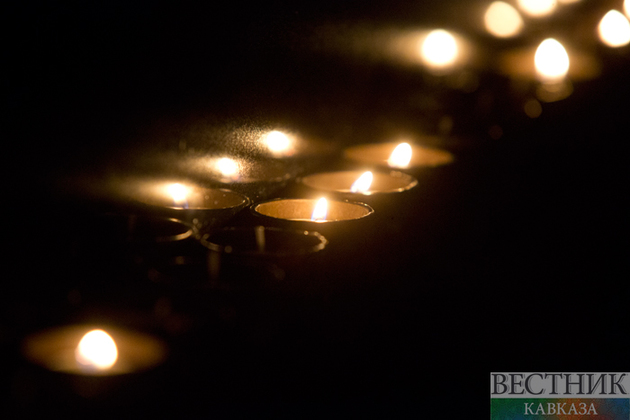 "The conductor, People's Artist of Belarus Mikhail Finberg died at the age of 75. The time and place of the farewell will be announced later,” the statement of the ONT TV channel reads.

Since 1987, Finberg was the artistic director - director of the State Concert Orchestra of Belarus. In 2006 he was awarded the Order of Francysk Skaryna. The conductor was a laureate of the Union State Prize in the field of literature and art.

Karen Shakhnazarov: "An ideal relationship is when no one asks about nationality"