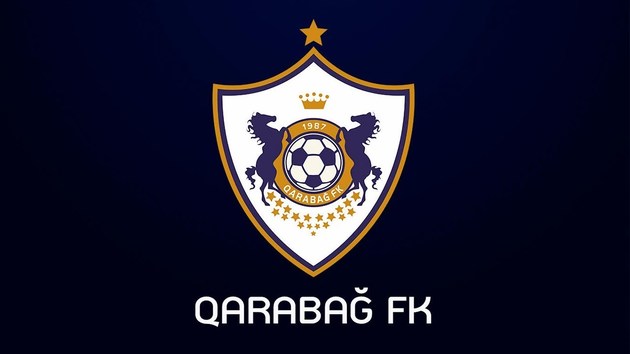 Azerbaijan football club Qarabag held a return match of the third qualifying round of the UEFA Conference League.

The players of the Aghdam club beat the Greek club AEL with a minimum score of 1:0 in the match, which took place in Baku.

The only goal in the match was scored in the 87th minute by Qarabag player Kady.

The first match, which took place in Greece, ended with the score 1:1. Thus, Qarabag reached the playoffs of the UEFA Conference League.