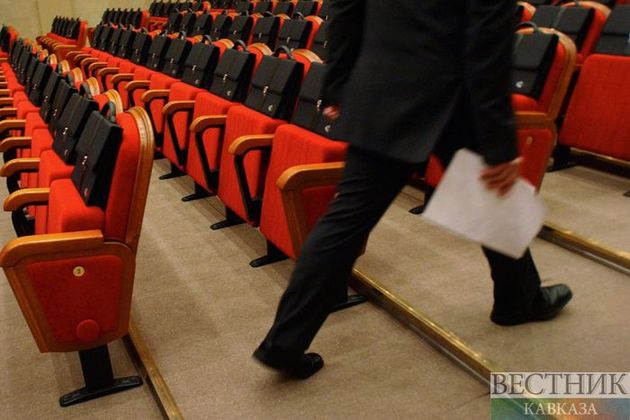 "The Constitutional Court ruled to uphold the decision of the Central Election Commission of Armenia on the results of the early parliamentary elections on June 20, 2021," he said.

At the same time, the Constitutional Court rejected the claims of four political forces demanding to annul the results of the parliamentary elections on June 20.

Earlier, the "Armenia" and "I Have the Honor" blocs, as well as the "Armenian Motherland" and "Zartonk" (Awakening) parties addressed the Constitutional Court.

Early parliamentary elections were held in Armenia on June 20, 21 parties and four blocs participated in them. According to the Central Election Commission of Armenia, the party of acting Prime Minister Nikol Pashinyan, "Civil Contract”, won the elections (53.91% of the votes). It is followed by the "Armenia" bloc (21.9% of the votes). The new parliament also includes the "I Have the Honor" bloc with 5.22% of votes.