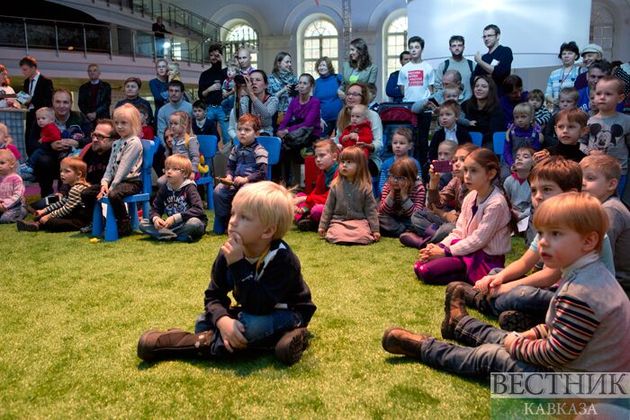 The proposed Constitutional amendments are expected to enshrine that children are an important priority of Russia’s national policy, chairman of the Russian State Duma Statehood and Constitutional Legislation Committee Pavel Krasheninnikov said.

"The working group discussed the wording for a long time. It was proposed to enshrine that children are the core value of the state, we declined that proposal. However, ‘the treasure of the Russian Federation’ is probably not the best wording either," TASS cited him as saying.

"It is proposed to specify that "children are the most important priority of Russia’s national policy." In this form, the provision about children will fully comply with the values of our society," Krasheninnikov said.