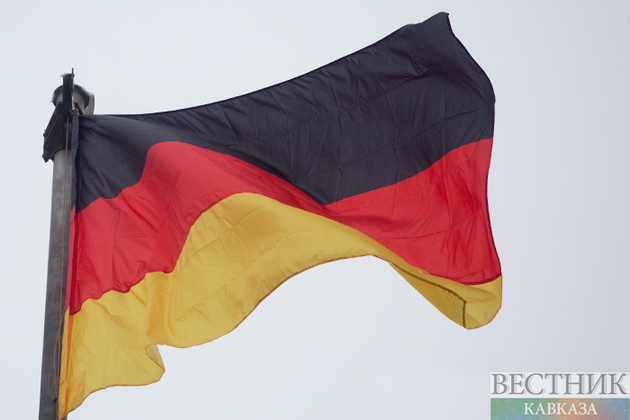 Some European countries have already faced public protests as fuel, gas and energy prices rapidly surged dragging along overall cost of living amid decades-high inflation. The rapidly growing prices were partly prompted by the western countries' sanctions against Russia – their major supplier of oil and gas.

German Federal Office for the Protection of the Constitution (BfV), the country's counterintelligence, expressed concerns that various left and right-wing forces in the country might stage massive demonstrations in the cities against surging cost of living.

They believe that scenarios akin to the September 3 massive demonstration in Prague, Czech Republic, which saw at least 70,000 people demanding the government's resignation, are possible in Germany as well.

"So what we saw during the coronavirus pandemic might look like a children's party in comparison to what is to come," the head of the BfV's regional department in Thuringia said.

German newspaper Die Welt, noted that several right- and left-wing parties indeed are already preparing to hold demonstrations this fall. Die Linke and Alternative for Germany are two parties that prepare protests under the slogan of "hot autumn". The left will be holding the first demonstration in Leipzig already on September 5 and are expected to be joined by the AfG mirror protest under the motto "Germany comes first" and "hot autumn, not cold feet".