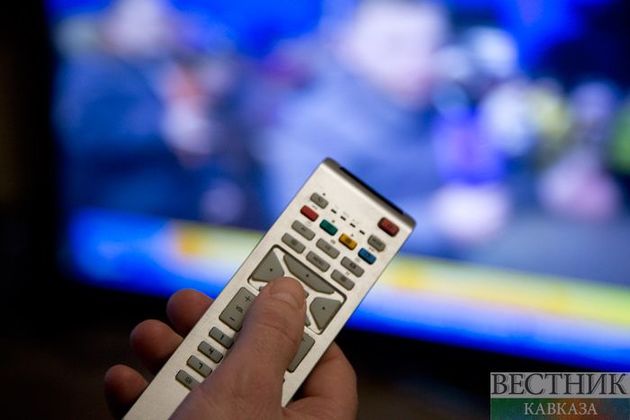 Iran is discussing the opportunity of launching a Russian-language TV channel in the country, Iranian Ambassador to Moscow Kazem Jalali said during a discussion at the Gorchakov Public Diplomacy Fund on Tuesday.

The ambassador noted that the republic has "a lot of channels in different languages yet there is no channel in Russian."

"We are now talking with appropriate leaders in order to create a Russian-language channel in Iran’s territory," TASS cited him as saying.

The diplomat expressed confidence that "in the near future, considering the promise given by the esteemed head of Iran’s state radio and TV, this event will happen."