Crimea to support Syria with wheat 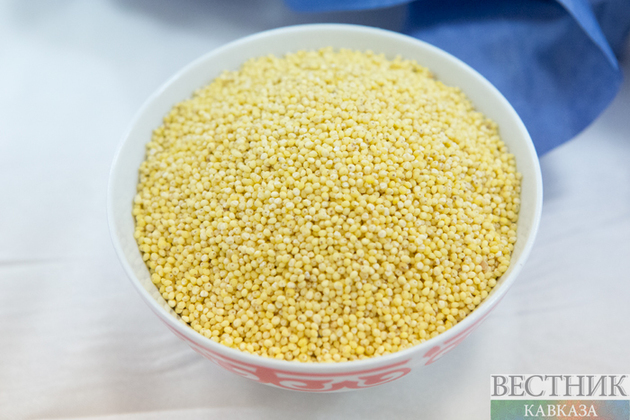 The farmers of Crimea will supply Syria with up to 2 million tons of wheat annually, the head of the Crimea, Sergey Aksenov, told the journalists.

According to him, the leaders of the republics signed a number of cooperation agreements, which became a continuation of the previously reached agreements.

"The Syrian Arab Republic is ready to purchase grain, wheat in this case, up to 2 million tons per year", the head of the region said, noting that the parties also discussed the list of products that are produced on the peninsula and can be supplied to Syria.