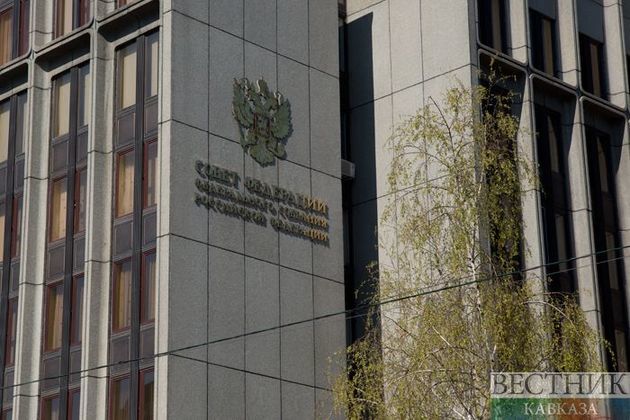 The statement by US Permanent Representative to the UN Linda Thomas-Greenfield about possible US measures against Russia in case of escalation in Ukraine is absolutely irresponsible and harmful in the current situation, Crimean Senator Sergei Tsekov said in an interview with RIA Novosti.

"This is an absolutely irresponsible and harmful statement in the current situation for everyone, and first of all for the United States itself," the senator said.

However, Tsekov stressed that such measures are unlikely to be implemented.

"Of course, the United States will not take such actions, it is not these representatives at the UN who determine the issues of war and peace," he said.