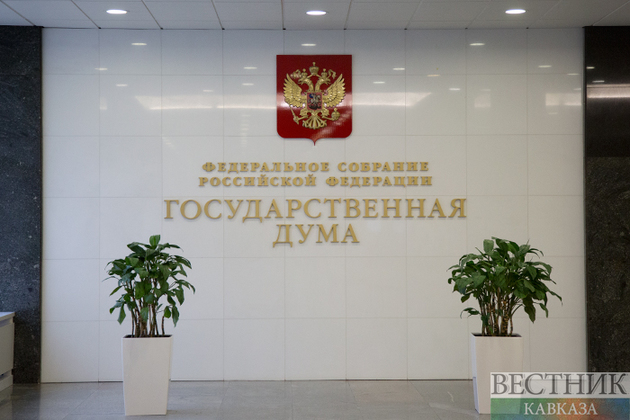 Cryptocurrency will appear in Russia next year as a legal commodity, but it will not be possible to use it as a means of payment for transactions within the country, Chairman of the State Duma Committee on the financial market Anatoly Aksakov said on Monday.

"I can assure everyone that we will definitely have cryptocurrency as a legal product next year. There will definitely be legislation," he said. "Next year, crypto will be legal. I can only say for certain that it cannot be used in Russia as a means of payment for internal settlements," TASS cited Aksakov as saying.

At the same time, he said that cryptocurrency will be used to pay for parallel imports and deliveries of goods to Russia.

He noted that the bill concerning the possibility of using cryptocurrencies for international payments was planned to be adopted before the end of the year, but the negotiations are still in progress. Aksakov said he hopes that the law will be adopted either this year or in January 2023.

"Unfortunately, not everything is going as fast as I would like, we expected to move faster, but there are formalities that we cannot skip over, and we hope that these formalities will be wrapped up in the near future," he concluded.