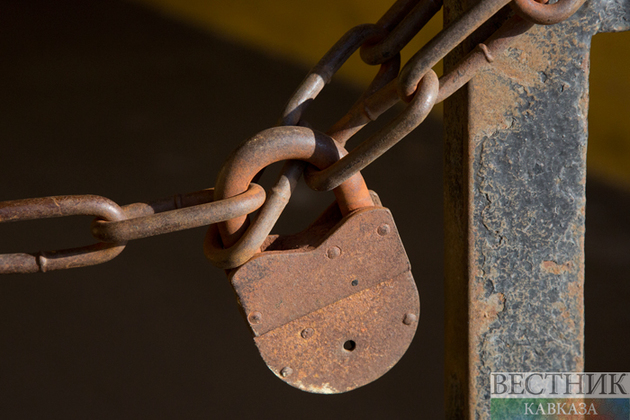 Kiev authorities reported that a curfew was introduced on the territory of the Ukrainian capital until 9:00 am Monday Moscow time. During the whole Sunday in Kiev it is forbidden to move both on foot and in cars without passes.

"The curfew in Kiev began today at 17:00 and will last until February 28, 08:00. At this time, driving your own transport, except for a special pass, is prohibited", Nikolay Povoroznik, the first deputy head of the Kiev mayor's office, said.

In turn, on Sunday, any passers-by will be considered saboteurs and scouts of the Russian army in Kiev.

Von der Leyen and Borrell to arrive in Kiev