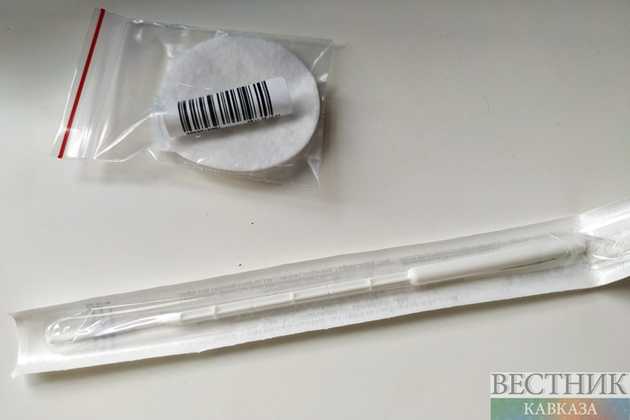 Czech President Milos Zeman was taken back to hospital on Thursday after testing positive for the coronavirus, his office said, just hours after his release following more than six weeks of treatment for an unrelated condition.

Zeman, 77, was released to home care on Thursday morning but an ambulance took him back to the Central Military Hospital (UVN) in the evening after testing positive at the presidential retreat at Lany, west of Prague.

The hospitalisation means Zeman will not for the time being appoint centre-right opposition leader Petr Fiala as prime minister, which had been planned for Friday.

"The president's programme will be suspended pending the treatment of COVID-19," his office said in a statement.

Zeman has been vaccinated against the coronavirus three times and local media quoted unnamed sources as saying he showed no symptoms, Reuters reported.

News website www.seznamzpravy.cz quoted UVN director Miroslav Zavoral, who is Zeman's main physician, as saying he had the president, who had been receiving visits during his previous hospitalisation, take a test for COVID-19 after a "risky" contact with an employee at Lany.

He was taken to the hospital to receive treatment with monoclonal antibodies, he said.

The president was previously admitted to hospital on Oct. 10 with complications to a chronic illness that his office never specified but which doctors said was a liver condition.