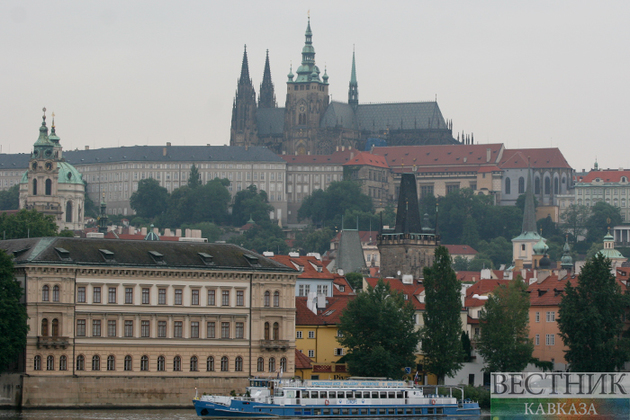 The Czech Republic and Slovakia tightened restrictions on people who have not had COVID-19 shots to try to encourage more to get vaccinated and ease the burden on hospitals.

The measures echo steps taken against unvaccinated people in Austria and parts of Germany as Europe faces rising infections.

The Czech government approved plans to allow only those who are vaccinated or have recovered from COVID-19 in the past six months to enter restaurants, attend certain events and use various other services from Monday. read more

The Czech Republic, a country of 10.7 million, reported a record 22,511 cases for one day on Tuesday and hospitals have been filling up although the number of patients - at about 4,500 - is about half the peak seen in March.

Both governments will also require testing for COVID-19 at workplaces.

Bianka Krejciova, a spokesperson for Svet Zdravia, which runs 13 hospitals, said the situation in hospitals in eastern Slovakia was worse than in the previous wave of infections.

Many hospitals in both countries have reduced non-urgent care, and the Czech army has sent personnel to help, Reuters reported.