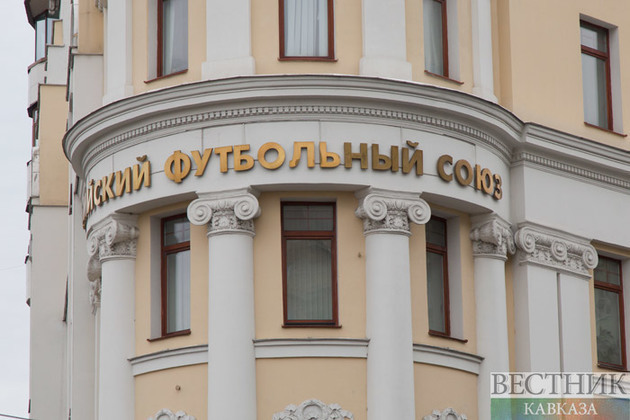 The Czech Republic will not play a possible 2022 World Cup playoff qualifier with Russia, its football association (FACR) said on Sunday.

FACR chairman Petr Fousek and secretary general Michal Valter plan to hold talks with UEFA and FIFA on the cancellation of the potential match against Russia, FACR said.

The Polish Football Association (PZPN) on Saturday refused to hold their 2022 World Cup play-off qualifier with Russia in Moscow on March 24 due to the escalation in Ukraine.

In case of the win over Poland, the Russian football team is set to face on March 29 the winner of the match between the Czech Republic and Sweden.

The Football Association of Sweden said earlier it also refuses to play a possible playoff match against Russia regardless of where it may take place.

The 2022 FIFA World Cup is set to take place in Qatar between November 21 and December 18.