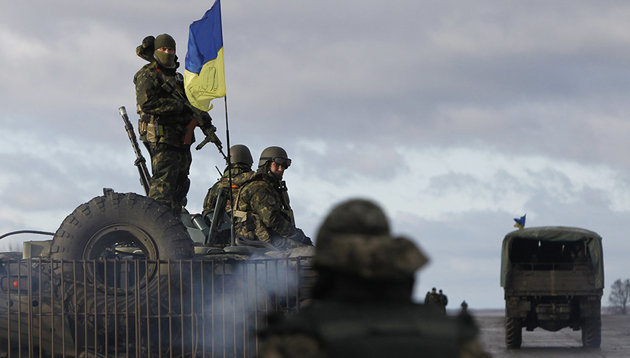 The representative office of the Donetsk People's Republic in the Joint Centre for Control and Coordination on ceasefire and stabilization of the demarcation line (JCCC) reported 82 violations of the ceasefire by Ukrainian forces in the past 24 hours.

"Daily summary of ceasefire violations from 03:00 on 19 February to 03:00 on 20 February. In the last 24 hours, the Donetsk People’s Republic's representative office in the JCCC reported 82 violations of the indefinite ceasefire regime by the Ukrainian armed formations", the statement said.

The People's Militia of the DPR called the situation on the line of contact critical. Ukrainian security forces are shelling civilian infrastructure and life support facilities of the DPR around the clock.

Erdogan: Europe is panicking over conflict in Ukraine