Dagestan part of "Caucasus" route to be expanded 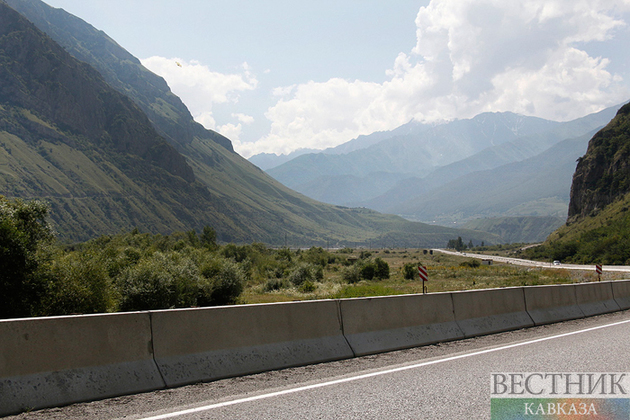 The part of the "Caucasus" route will be expanded in Dagestan, the head of the region Sergey Melikov said.

According to him, the road will have four lanes in each direction. "We plan to transfer the entire Caucasus road on the republic's territory to a four-lane road by 2025 and transfer it to the first category of technical operation", he said at a meeting of the Presidium of the People's Assembly of the republic.

Let us remind you that last year the republic began a major repairs of the road's four sections with a length of 73 km with the transfer to a four-lane road with separation of oncoming traffic. In addition, bypasses for the cities of Khasavyurt and Derbent will be built in the near future, and the design of the northern bypass of Makhachkala is also underway.

Path to Saltinsky waterfall to be renovated in Dagestan