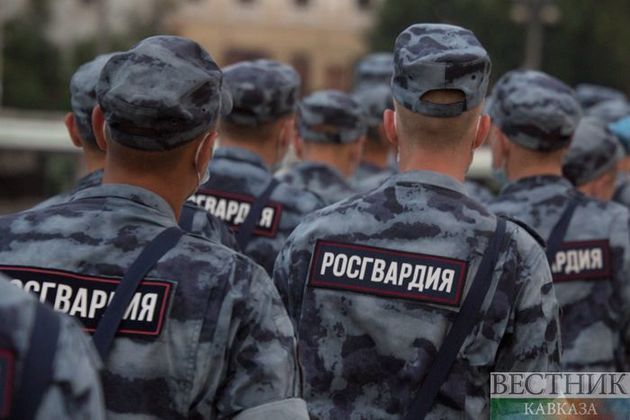 The North Caucasian District Championship in firing small arms took place at the training ground of the Komgaron Russian Guards training center in North Ossetia. 14 teams and 140 employees of the National Guard participated in the event.

The undisputed winner of the Championship became the team from Dagestan: it won three gold, two silver and three bronze medals in the individual competition.

According to the Mirmol publication, the participants of the Championship competed in shooting both from a Makarov pistol, Kalashnikov assault rifle and sniper rifles.

Khabib Nurmagomedov shows the fighters of his team (PHOTO)

World Para Judo Championships to be held in Azerbaijan