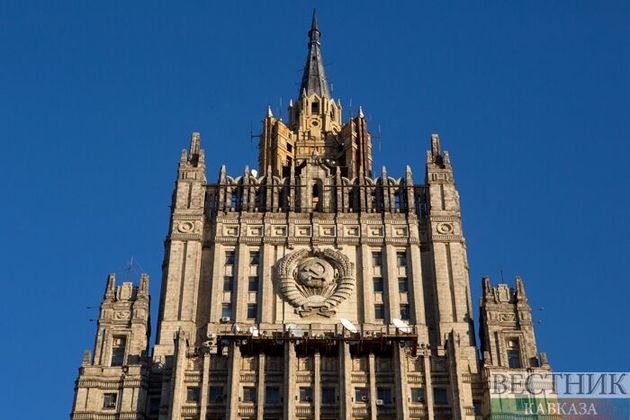 A meeting between U.S. Under Secretary of State Victoria Nuland and Russian Deputy Foreign Minister Sergey Ryabkov is scheduled for October 12, a source in diplomatic circles said on Monday.

"So far [it] has been planned for Tuesday," the TASS agency’s interlocutor said.

Earlier, a source in the presidential administration said that a meeting between Deputy Chief of the Russian Presidential Staff Dmitry Kozak and Nuland would be held on October 13.