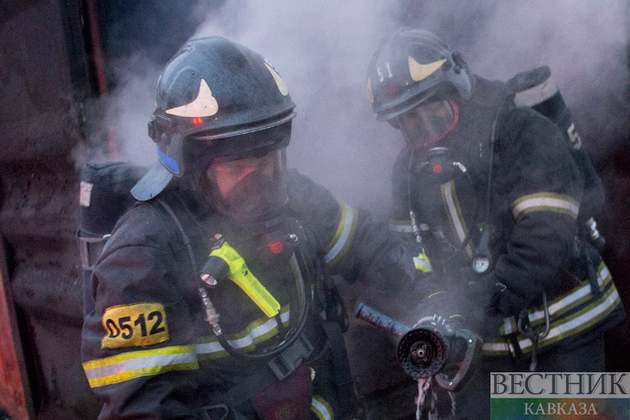 The seventh body has been recovered from the debris of a fire at a flower warehouse in downtown Moscow, an emergency source told TASS on Monday.

"The seventh body has been recovered," he said. Earlier reports said that the fire had killed six people and left one person injured.

The fire, which broke out on Sunday, engulfed 2,500 square meters. It took firefighters nine hours to extinguish the blaze. A malfunctioning electric heater and a power shutdown are believed to have caused the fire, an emergency official said.