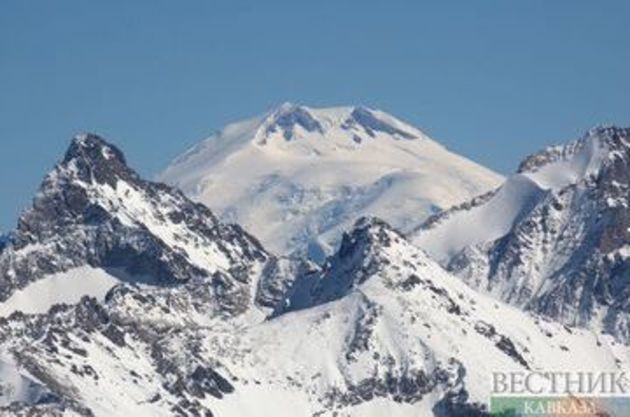 The death toll after two avalanches hit the mountainside near Turkey's eastern border with Iran in 24 hours has increased to 41 people, News.am reported citing CNN.

Rescue work continues at the scene. They involved 180 people, 23 pieces of equipment and a mobile focal point. Three dozen ambulances and 16 medical teams were also sent to the district.

The avalanches took place on Tuesday and Wednesday near the Van-Bahcesaray highway in Turkey's Van province.