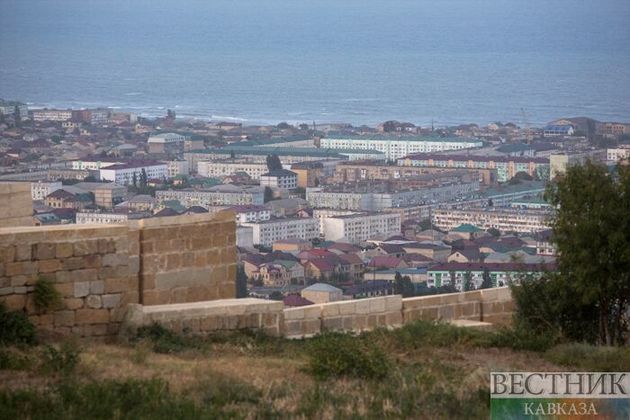 Ancient Derbent and Veliky Novgorod can become sister cities, the head of Dagestan, Sergei Melikov said after the meeting with the governor of the Novgorod region, Andrei Nikitin.

Path to Saltinsky waterfall to be renovated in Dagestan

Dagestan part of "Caucasus" route to be expanded