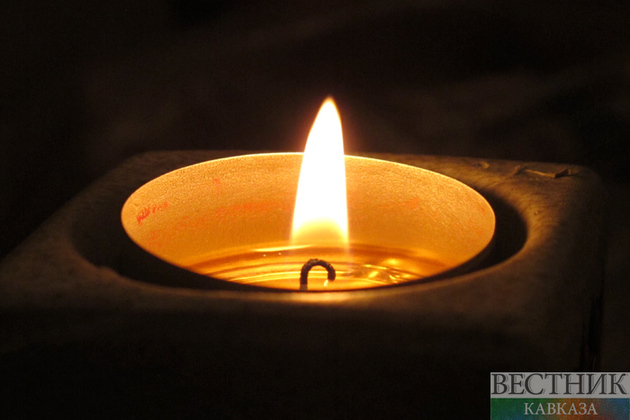 The body of Canadian United Nations Coordination Member Micheal Kreeft, killed when he was buried by an avalanche while skiing in Erciyes Ski Resort in central Turkey's Kayseri, has been recovered on Sunday.

Three people who came to Kayseri to ski from southern Turkey's Gaziantep were caught in an avalanche in the valley of Hisarcık Kapı in Erciyes Ski Center.

Gendarmerie units and Turkey's Disaster and Emergency Management Authority (AFAD) were sent to the scene upon the notice of people around.

Two people were rescued alive by rescue teams, while the search for one person who was under the avalanche continued. The body of 44-year-old Kreeft was found during the searches carried out by rescue teams at minus 25 degrees Celsius.

The body of Kreeft, who was serving on behalf of the U.N. in Gaziantep, was brought down by the teams with a snowmobile and delivered to the ambulance, Daily Sabah reported.