Drunk man joins search party in Turkey looking for himself 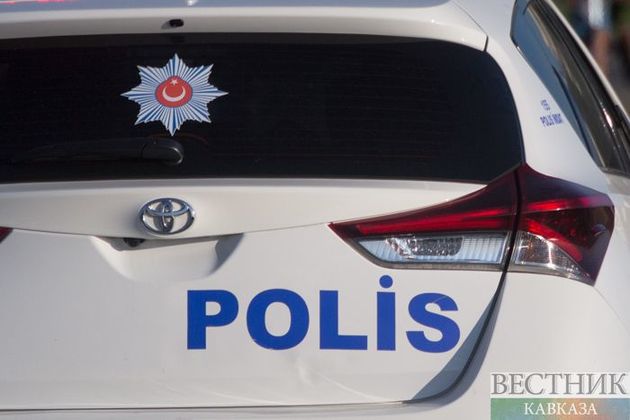 A Turkish man who was reported missing after he wandered off from his friends while drunk unwittingly joined his own search party.

According to Turkish media reports, relatives of the man, Beyhan Mutlu, raised the alarm about him going missing on Tuesday.

For several hours, Mutlu's friends and family had been unable to find him, prompting them to set up a search party in the forest where he had disappeared.

But Mutlu, 50, eventually stumbled across one of the groups in the woods and joined their search. He was only discovered when someone called out his name and he replied "I am here."

Authorities took the man's statement before driving him home, according to the Turkish broadcaster NTV.