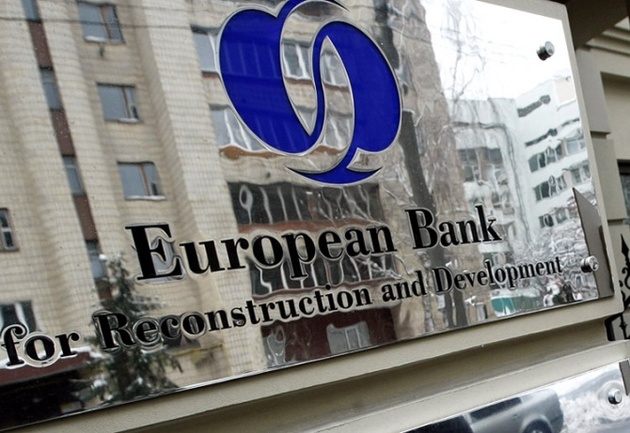 Georgian author and filmmaker Nana Ekvtimishvili's debut novel The Pear Field is one of three finalists of the European Bank for Reconstruction and Development's 2021 Literature Prize, after the juries narrowed down a longlist of 10 works unveiled in March.

The book, which, following its release for English-speaking readers in November, has earned plaudits and is also in this year's International Booker Prize longlist, has been selected alongside Szczepan Twardoch's The King of Warsaw and Mr K Released by Matei Vişniec in the penultimate round of the EBRD prize.

In the longlist unveiled earlier this Spring, The Pear Field was one of 10 works selected from regions where EBRD has operations, for representing "outstanding works of storytelling". The novel was published by Peirene Press and introduced to English-speaking readers in an online event co-hosted by the publishing house with the Book Hive bookstore.

The winner of the EBRD 2021 Literature Prize will be revealed on June 1, with the winning author-translator duo set to receive a €20,000 prize, Agenda.ge reported.