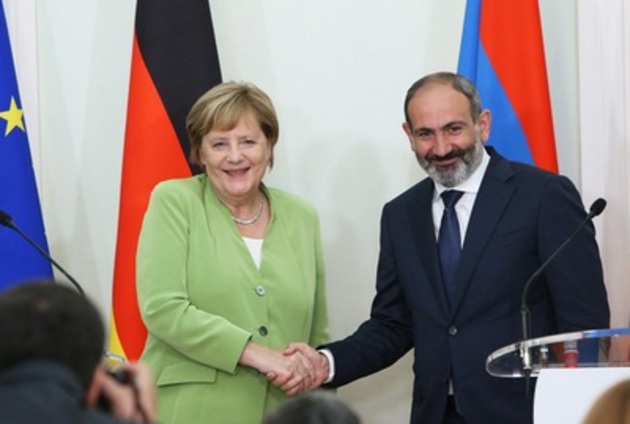 The European Union-Armenia Comprehensive and Enhanced Partnership Agreement (CEPA) enters into force today, on March 1, 2021. It has been ratified by Armenia, all EU Member States and the European Parliament. According to the European Commission's press service, this represents an important milestone for EU-Armenia relations.

The CEPA represents an "important milestone" in relations between the two sides, the EU said.

EU foreign policy chief Josep Borrell said the agreement "sends a strong signal" that the EU and Armenia are committed to supporting democratic principles, the rule of law, and a broad reform agenda.

"Across political, economic, trade, and other sectoral areas, our agreement aims to bring positive change to people’s lives, to overcome challenges to Armenia’s reforms agenda," Borrell said in a statement.

The EU said the pact will strengthen ties on such issues as the economy, transport, digitalization, green energy, and the judicial system. "The agreement plays an important role for the modernization of Armenia, in particular through legislative approximation to EU norms in many sectors," RFE/RL cited him as saying.

Both sides signed the agreement in November 2017 and it was subsequently ratified by Armenia, all EU member states, and the European Parliament.

The agreement is a less ambitious alternative to an Association Agreement negotiated by Armenian and EU officials in 2013.

CEPA does not include the removal of tariff barriers between Armenia and the EU due to Armenia’s membership in the EEU.