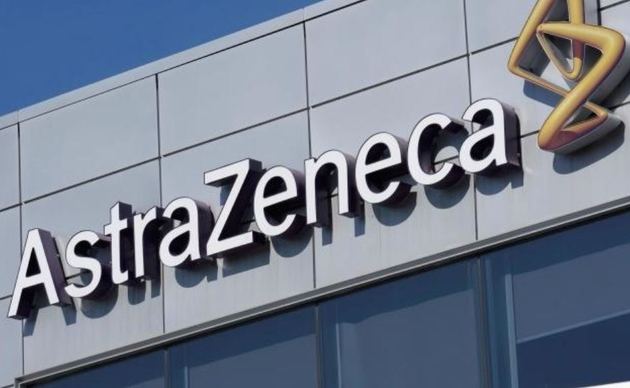 Pharmaceutical giant AstraZeneca and the European Commission have vowed to resolve a deepening row over the company's agreement to supply COVID-19 vaccines to the EU after the bloc accused AstraZeneca of breaching a "binding commitment".

It comes as after they met for crisis talks on Wednesday which both sides noted were "constructive", but which failed to heal the rift.

After the crunch talks, European Health Commissioner Stella Kyriakides took to Twitter evening to express "regret" that there was "continued lack of clarity on the delivery schedule and request a clear plan from AstraZeneca for the fast delivery of the quantity of vaccines that we reserved".

She added: "We will work with the company to find solutions and deliver vaccines rapidly for EU citizens".

AstraZeneca denies breaching the terms of its contract with the EU, following the revelation that planned supplies are to be cut by 60 per cent compared to levels it had agreed to aim for. It blames glitches in production, Euronews reported.

The slowdown in production has alarmed EU countries, already on edge after difficulties in the delivery of the Pfizer-BioNTech vaccine. It increases the pressure on the European Commission, which negotiated the pre-order contracts on behalf of the EU27.