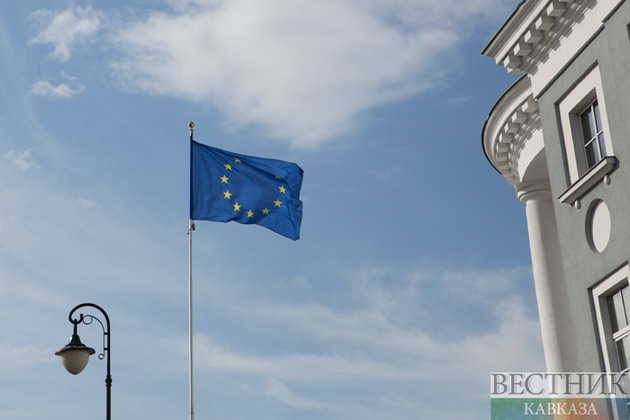 On Thursday, EU energy ministers failed to agree on a gas price cap. A new round of discussions expected to take place on December 13, Politico reported.

According to the publication, today the ministers have managed to reach an informal agreement on the least controversial elements of the package of measures to combat the energy crisis. There is no decision yet on the so-called gas market correction mechanism, four EU diplomats said.

Belgium, Italy, Spain, Poland and Greece will approve the package as a whole only after solving the gas price cap problem. Discussions will continue on December 13, the diplomats specified. If an agreement is reached, EU leaders will sign it at a meeting on December 15-16.

Europe races to stock up on Russian diesel ahead of embargo