EU is unlikely to cap price of Russian gas - report 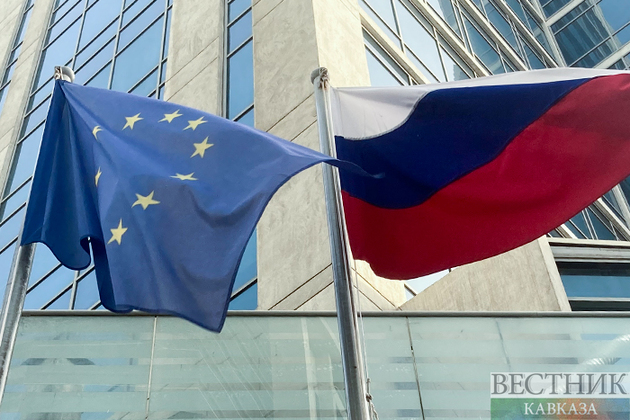 The EU executive is retreating from imposing a price cap on Russian gas, but pushing ahead with windfall taxes on energy company “surplus” profits, according to a leaked document.

A draft regulation on the “electricity emergency tool” seen by the Guardian contains neither a price cap on Russian gas nor on imported gas, after member states were unable to agree on restrictions last week. The EU is expected to levy windfall taxes on the high profits of fossil fuel companies, with a separate cap on revenues of low-carbon electricity producers.

The European Commission president, Ursula von der Leyen, is expected to publish Europe’s plan on dealing with surging electricity prices when she makes her annual state of the union speech on Wednesday.

The final text could still change, but the draft reveals the Commission’s doubts over gaining enough support from EU member states for its preferred option of putting a cap on Russian gas.

Many EU member states have spoken out against a cap on Russian gas.

With member states divided, the Commission, which is responsible for drafting EU legal proposals, is pursuing measures that unite the 27-member club. EU governments are largely supportive of capping the price of electricity from low carbon sources, such as renewables or nuclear, and recycling these funds to vulnerable households and businesses.

Oil and gas companies will face a separate windfall tax, described as a “solidarity contribution”. In the leaked paper, the commission estimates that there will be a fivefold increase in oil, gas and coal companies’ profits in 2022. These “surplus” and “unexpected” profits, do not result from any economic or investment choices, states the commission, but “unpredictable developments in the energy markets following the ongoing illegal war in Ukraine”. No rate for the windfall tax is proposed in the text.