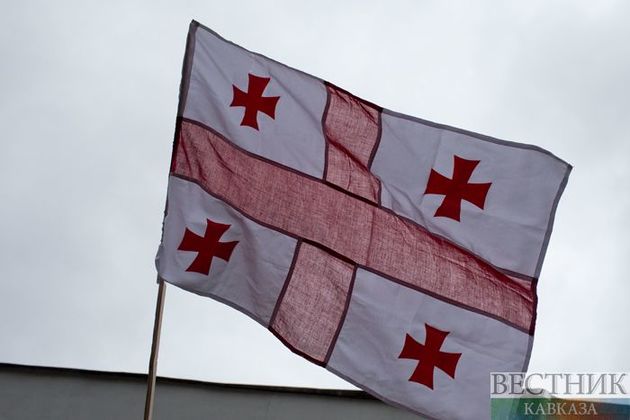 EU-mediated talks between the ruling Georgian Dream party and opposition on the issues of repeat parliamentary elections and the release of two opposition representatives have ended without a result and mediator Christian Danielsson has left for Brussels earlier today.

Danielsson, who was sent to Georgia by European Council President Charles Michel on March 12, had spent a week in Georgia, more than scheduled, to help the parties come to an agreement.

The last meeting yesterday lasted more than nine hours. However, the political tension in the country which began following the October 2020 parliamentary elections has not been resolved.

Danielsson said that solving the crisis would have helped the parties to focus on ‘vital issues’ such as the coronavirus pandemic and its social and political results, as well as the country’s security and its Euro-Atlantic intentions.

According to him, the parties were able to come to an agreement on several points. However, there were topics both parties have refused to make concessions on.

Danielsson added that he will inform Michel regarding the process and the result of the negotiations, Agebda.ge reported.