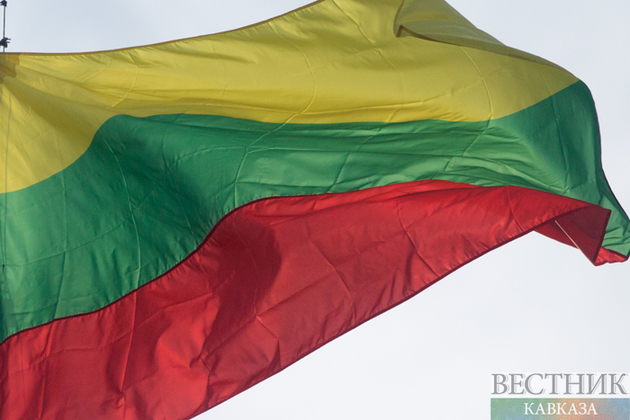 Trade through Lithuania to the Russian exclave of Kaliningrad could return to normal within days, two sources familiar with the matter said, as European officials edge towards a compromise deal with the Baltic state to defuse a row with Moscow.

Kaliningrad, which is bordered by European Union states and relies on railways and roads through Lithuania for most goods, has been cut off from some freight transport from mainland Russia since June 17 under sanctions imposed by Brussels.

European officials are in talks about exempting the territory from sanctions, which have hit industrial goods such as steel so far, paving the way for a deal in early July if EU member Lithuania drops its reservations, said the people, who declined to be named because the discussions are private.